A space without balance is a space without peace. The home has been stereotyped to be a feminine space but really all spaces hold masculine and feminine energy. Homemaking, cooking, baking, child rearing, are all tasks given to the feminine energy. While external tasks such as landscaping (lawn care outside of gardening which can be neutral) and maintenance of the home have been viewed and stereotyped as the realm of man and the masculine. The question then begs to be asked how does masculine energy interact with physical space?

Let it be said though that we must move outside of the dichotomy of masculine and feminine as definite terms/concepts particularly energetically. Unfortunately we have been socialized to gender and sexualize these terms to be associated as either/or as opposed to both/and. In order to create internal and external balance we must hold both masculine and feminine energy as vital, worthy, and important for the power that they bestow within us to create and thrive.

In feng shui, the masculine is the yang energy and associated with Heaven, Spirit, and Sky while yin energy as the feminine is associated with Creation, Matter, Earth. Similar to the law of correspondence which states that energetic agreements exist within our universe such as above so below. In this case, the masculine as heaven, spirit, and sky represents energy that is less dense and thus able to move faster. This means only that it operates in a different way than feminine energy which would be denser and slower vibration/movement. Neither are able to function without the other as what is spirit without matter or sky without earth. In our world we are unable to survive without the sky which provides us with multiple levels of safety from gases, the sun, and objects/elements in space while also working with the earth to create elements, weather, and other experiences. It is a relationship that thrives on balance.

According to the Bagua within the Lo Shu magic square of 9 there are 4 spaces which each hold the masculine energy. These are the far left center or East which is the energy of wood, health and the oldest son. Then right below that on the far left corner Northeast corner there is the energy of earth, knowledge and oldest son. Then to the right of that in the bottom center in the Northern section is the energy of water, career and business, and middle son. Lastly there is the far right bottom corner northwest corner which holds the energy of metal, helpful people, dad/patriarch. Thus the east and north are associated with masculine energy with water being the only element not shared with the feminine energy. Masculinity then according to this system is fluid and lite. 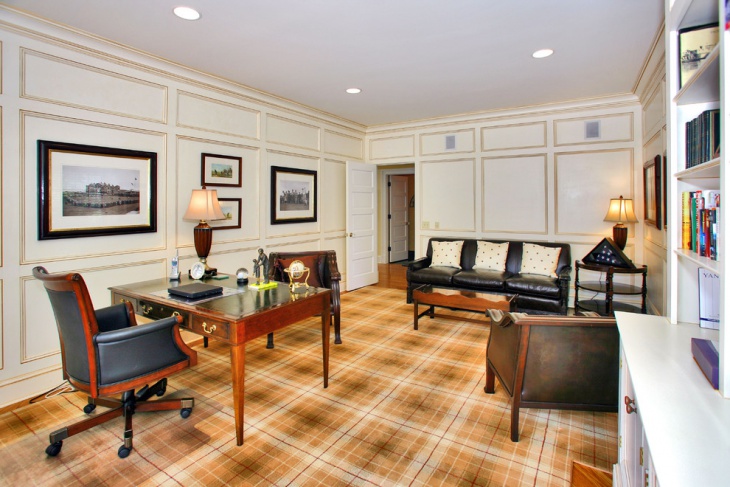 Now that we’ve covered masculine energy theoretically let’s look at some more material manifestations of this energy in spaces such as the home or work. For this portion I sought out assistance from a dear friend to shed some light on masculine energy and physical space. One of the first observations shared with me was about color and photos/art displays. Masculine colors still may be seen as blues, greens, reds, white, black grey or generally just darker shades of the color spectrum. As far as pictures or art particularly at work there may images  Masculine space is a space that holds the things that those who align with masculine energy uses meaning any space can be a masculine space. Therefore, analytical pieces such with artwork that is usually seen as more masculine such as city landscapes, architecture, skylines may be associated with masculine states.  There may also be displays of mechanical objects, aircraft, model of a fast car/plane. Shapes may have a relationship to masculine energy with lots of angular square shapes that are still comfortable.

A space may also reflect their ego and relationship to control so photos of themselves with powerful people of influence who are successful in their trade particularly in the field of business, military, or politics. This may apply to the concept that masculine energy is often tied to alcohol, within it’s limits because the idea that a man that can handle his liquor, can be in control of himself under all circumstances, thus he is a “powerful” person. Alcohol though as a liquid is able to shift, such as the sky, spirit and creation, to adapt to the space that is available to it meaning it can shift the concepts of what masculine energy can represent depending on how much is present.

Space isn’t necessary very important as far as being able to maintain masculine energy. This may reflect the fluidity that was discussed earlier related to the sky and spirit element that can adjust to fit spaces as needed. Thus, one large item that reflected masculine energy could be enough to create the balance desired as a mirror can be categorized as a neutral item. An interesting note was made that the kitchen may be a more feminine area but the dining room situates the masculine energy at the head of table. Activity/movement focused, physical exercise, exertion items have a masculine energy with them such as weights, bikes, boxing dummy’s. Similarly, literature that is on health, fitness, business, sports, activity related topics can also lend a masculine energy to a space. In addition there may be an association with sports with the logo of their favorite team or a team they support, an autograph jersey, sign balls from sports they enjoy. This can perform multiple roles such as a display of wealth/power to be able to afford the jersey/memorability. 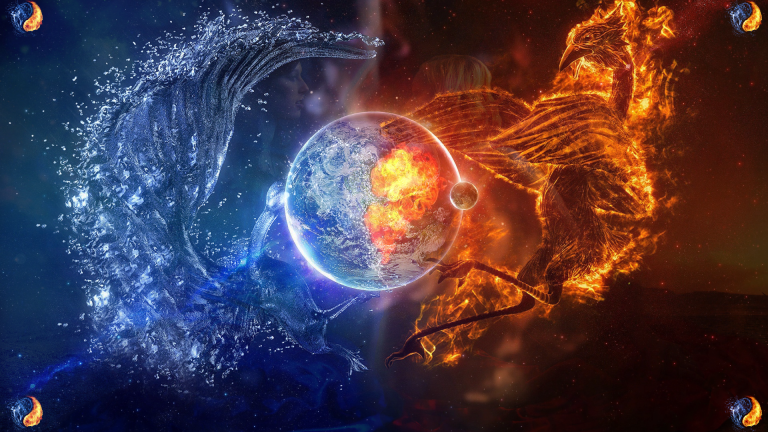 As displayed above, we can see that although it may not be as obviously designated and spoken about as feminine energy is within space, masculine energy has just as much influence and presence. One of the key reasons behind this may be the structure of masculinity in society over time becoming more and more aligned with control and power when it’s nature is of activity, fluidity, and movement. As such, if both masculine and feminine energy were allowed to move and flow together as needed the items, spaces, and associations with masculine energy would more likely be more expansive/inclusive in it’s range. Remember, balance is the key so masculine and feminine must be present and able to exist as it desires to do so.

We will explore masculinity more over the summer and I hope to delve deeper into this topic on space, items, and energy.

One thought on “The Enchanted Hearth: Masculinity and Space”