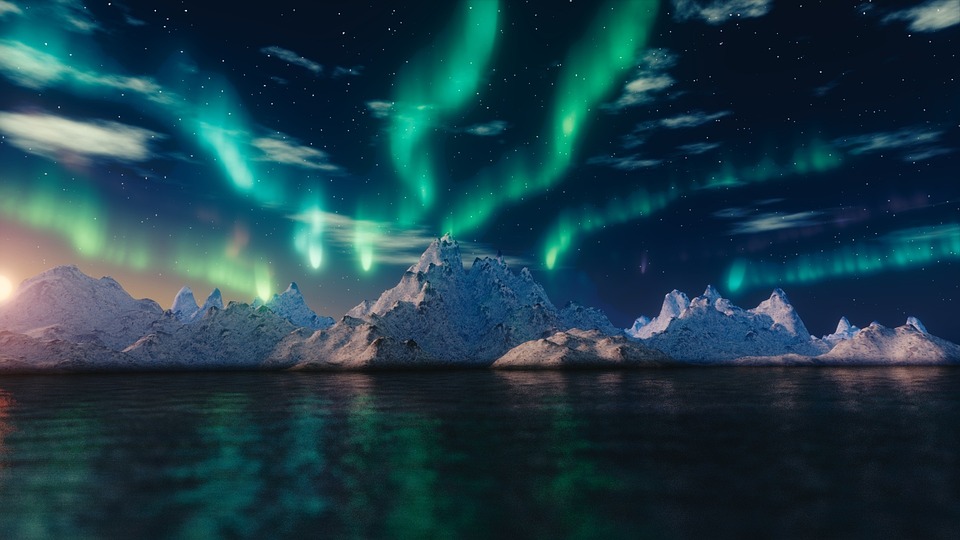 As I write this curled up on my futon enjoying the last remnants of the day I am filled with overflowing joy and hope as today streets, homes, and hearts stood for the rights of all. While also being acutely aware of the work that still must be done (for it is never done). It seems this is an optimum time to speak on the 1st Universal Law: The Law of Divine Oneness.

I know you’ve heard it before, that we are all one. We originate from the same Source or God. It’s a saying that at times can be quite annoying to be honest, especially when you witness those who seem to be so vastly different than yourself. Energetically we are all connected but it isn’t this pie in the sky, we are the world connection at all. It is at the most minute micro level that that which flows through me and creates this physical form that I currently inhabit exists in RELATION to that which exists in all.

Think of it like water. Water can take the form of ice, droplets, vapor, small or large pools. It varies depending upon the conditions present. Water is not just an element. It is the dance between molecules, atoms,and energy. And although at any time hydrogen and oxygen may dance together in order to form water..they also may find themselves in completely different configurations. Combining in different ways, in different forms, at different times to create the variation of reality that we get to experience every day. Yet the POSSIBILITY remains that the energy (protons, neutrons, electrons) that makes up the atoms can take a number of forms for even the oxygen that makes up water can be found in different combinations bringing about different results.

So when one speaks on Divine Oneness, do not let the simplicity of the phrase fool you. The variation available in the forms in which the energy that makes up this dimension and our specific plane, are infinite. It is the energy that brings about the possibility of our connection. It is Source from which we originate yet that does not mean we are the same. We are delightfully unique. Society has taught us to fear difference and variation instead of seeing it for the magic that it is. Difference just is. Neither good nor bad. It is difficult for folks to release the need to put a label of morality on everything. To live in the gray area. I’ve said it before and will continue to say it energy, emotions, and thoughts are not good/bad, right/wrong, positive/negative at their core. They just are. It is what comes forth from the interaction of energy that brings about our judgement (and often shame).

Divine Oneness calls for you to see the energy that exists within you is present in everything. Not just people, animals, or nature but in the anger, fear, and hope. It does not mean that you must align with it. It does not mean that it will resonate with you (vibrations are a thing). It’s just there. Open to fluctuation and transformation if so willed. Now let’s get to the good stuff.

Deny if you like, but those who want to make change understand that if they are able to recognize energy in its many different forms, align with certain waves/types, and then get enough other folks to focus upon the same energetic cause, that they are then able to influence the flow of that energy. Think sports, concerts/music, and even elections. The conscious recognition of energy on its’ own changes the behavior of said energy. PAY ATTENTION! Do not be lazy with your power. Do not give it away. FOCUS. Gather your friends, pets, plants, land, elements, and guides and ask for their assistance. Realize that your differences in perceived social constructs such as gender, sexuality, race, class, ethnicity, religion, and even age actually are just variations on the whole. YOU make the choice of whether you will judge and shame others nothing else. That freedom of choice is part of our connection as well. Source is choice. Source is variation. Source is All.

Right now folks like to bounce about a story about divisiveness. It is not that we are divided, it is that we are variegated. So much so that the differences, intentions, and desires of this existence can be striking. The challenge for those who want to gather collective consciousness is finding a common ground. Today it was a women’s march for some. Another day it was fear of change. What are the commonalities that you can find?

Here’s a secret: even if the common ground is experienced by some as super negative such as fear, anger, lust, or greed it won’t matter. Common focus is common focus and it is powerful. If you want to inspire and feel Divine Oneness, as clique as it sounds you must first connect with yourself. Then begin to feel the energy around you. It’s not always about other people. It’s about ALL beings seen and unseen. Harness your relationship with the plant beings, animals, elements, buildings, books, and vehicles. It is when you can recognize that you are just as connected to your sheets and pillows as you are to your loved ones that Divine Oneness will truly be understood.

I have faith that one day we will recognize our connection at a micro level. There will be no discussion on putting the needs of people, places, or things above others in those same or adjacent categories. We will focus our intent. We will recognize the parts make up the whole no matter what size or influence they hold. We will look in the mirror and see Source or God in ourselves acting through us, for us, as us. It will take checking our privilege (yes I said it). It will take checking our assumptions. I love each and everyone of you. I want each and everyone of you to be happy. To know that you are love. Release the paradigm of lack (your neighbor having something does not mean that you cannot have it as well). Release the paradigm of worth equals work (remember we experience reality differently, what constitutes as work varies greatly). Embrace similarity over sameness. Embrace abundance. Embrace that all beings are worthy. Embrace devotion to the divine in the many forms it inhabits as colorful as the divine its’ self. Find your common ground of connection. Find the Source within you. Let it Rise. Do the work.